A Journey into "Wholeness"

Minister Charlene Neal Keitt
A Journey Into Wholeness II is a continuation of Charlene’s Journey of how she overcame deep-rooted issues of abuse, abandonment, rejection and now after finishing her degree in Counseling/Bible Theology as well as her show, Matters of the Heart, she, is able to help others to know they too can walk in their over-comer status. 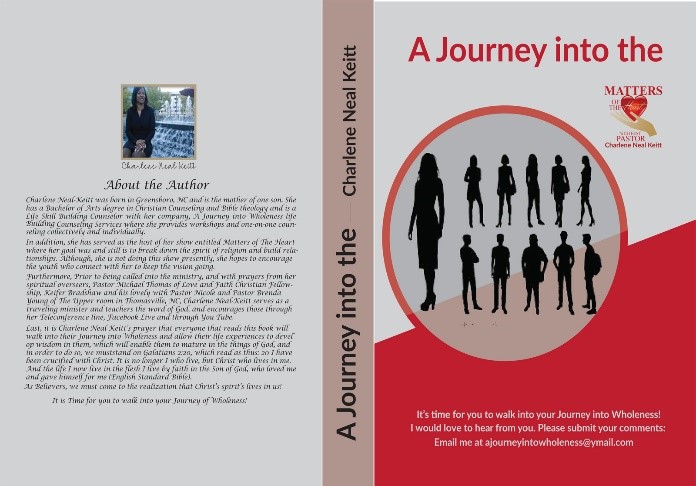 Therefore, sin abounds in each and everyone of us initially. However, when we get to know who Jesus Christ is personally, he will take us on our own Journey that will lead to our purpose and destiny in life. Charlene believes that it’s time for you to walk into your Journey into wholeness.

Synopsis of the Book I Once Had a Date Named Lust: Breaking Free from Sex and Love Addiction

As a relationship and sexual integrity coach, Dr. Simon Whittaker is all too familiar with the challenges that people face in dealing with sex and pornography addiction, as well as the impact that these issues have on relationships.  He’s seen it first-hand, up close, and very personal in his own life as he had to address these issues.

As a follower of Christ, he knew there was a solution.  He uses his life experiences, struggling to overcome pornography and sexual addiction, love addiction as well as years of experience as a coach to men, women and couples, to develop a program to help others overcome the pernicious challenges of sex and love addiction. 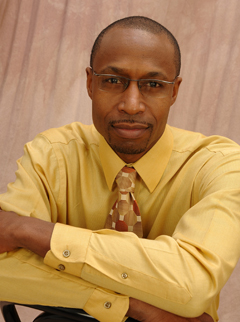 From Darkness to Light

My name is Dameron Danielle Anderson most people know me as Danielle. I was born and raised in Gastonia NC and moved to Greensboro NC in 1989. I have been writing as long as I remember. Writing was always a way I could escape some of the hurt and pains I experienced in my life. Gave my life to the Lord in 1996 and during the time of me seeking God for direction for my life He began to prompt in me to write down everything I had been through. Never would have imagined that 16 years later these writings would become the book “From Darkness to Light. Really brings the scripture to life Psalm 30:5 “Weeping may indure for a night but joy will come in the morning.God can navigate individuals through their catastrophes and ultimately horrific tragedies to their God-given purpose and destiny. 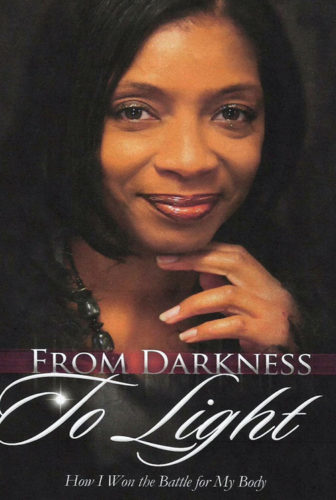 Positive Side of Why bad things happen to good people: According to the word of GOD

I was born in Dallas Texas in the midst of praying parents and, the Lord inspired me to write this book for an anointed source for the body of Christ. When I was young, God seems to put a hunger and thirst in my spirit. When I was around the age of ten, God introduced me to angels. I found myself walking in a city’s downtown, and an elderly man asked me for directions to the bus stop.I pointed in the direction where all of the business stopped. Then he said, “But, sir, I do not have any money.” Suddenly, I found myself reaching in my pocket where I had three dollars rolled up. I immediately gave him the money. When I asked if he understood, he disappeared in front of my eyes.  Before I could get on the bus, I met another man. This gentleman wanted me to give him information about another little city. After I told the gentleman about the city, I said, “If you wait here, a bus will come to take you there.” He kindly said, “Thank you, young man. Now point me in that direction.” I quickly told him, “You can’t walk there.” That is where I remembered I had one more dollar.

I quickly reached in my pocket and gave him the dollar. I was getting ready to say, “Now wait here for your bus.” Then he disappeared. That was two disappearances within a few minutes  of each other. When I arrived home, I told my mother, and she unfolded my mystery by telling me the men were angels. 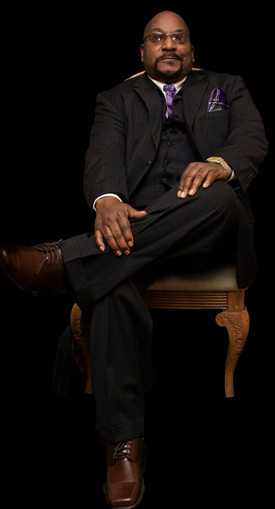 Get a special copy signed by me

Get Tickets To The Event

Get all the latest news and info sent to your inbox.